STALCRAFT is a PvP-focused shooter, so we understand the importance of keeping the cheaters under control. In this article, we'll talk about some of our methods of counteracting prohibited software — it's fascinating!

Cheaters are either getting banned or getting scammed

Any use of prohibited software will result in the ban of all players accounts without the possibility of appeal. Most cheats are tracked automatically and in this case, it is still possible to get away with a warning ban for 7 days and a lifetime mark in the PDA. However, if the cheat-maker will give you the newest piece of software, which is allegedly not yet monitored by the developers — you are likely to fall under the wave of permanent bans, which are traditionally held when a new cheat is detected.

Our team thoroughly monitors the whole Internet for new releases of cheats, so if you find a cheat posted in the public space — most likely it's either already broken or under an auto-ban. Meanwhile, according to our observations, almost all cheats contain “phishing” software which steals your personal data. Often, this brings cheat-makers much more money than the direct sale of the software.

Now it is very difficult to find working cheats on STALCRAFT because they require constant maintenance because of our automated mechanisms. Only “private“ software, which is continuously maintained by developers and sold on a subscription basis, survives. However, this does not save you from permanent bans.

The problem of cheats is present in every game out there, especially in online shooters. No one has invented universal ways to deal with them yet, so every company is working independently in this direction. Some are developing their own anti-cheats, while others outsource this work.

Many popular shooters use public anti-cheats, such as Easy Anti-Cheat from Epic Games. It is a protection system that makes it significantly more complicated to develop cheats, but this is made at the expense of users' comfort. These types of anti-cheats require administrator rights, and they're trying to control all the processes on your computer, creating additional workload which is reducing the performance of the game. There are also a lot of extra concerns, such as errors with .dll files or fuss with antiviruses.

At the same time, the developers of Easy Anti Cheat themselves say that their system does not guarantee total protection from cheats, and it is most effective only in combination with the game's own protection methods. So it is only an addition, not a panacea.

So we decided to bet on our own methods with a primitive file replacement protection, which doesn't make the user's life harder in any way. 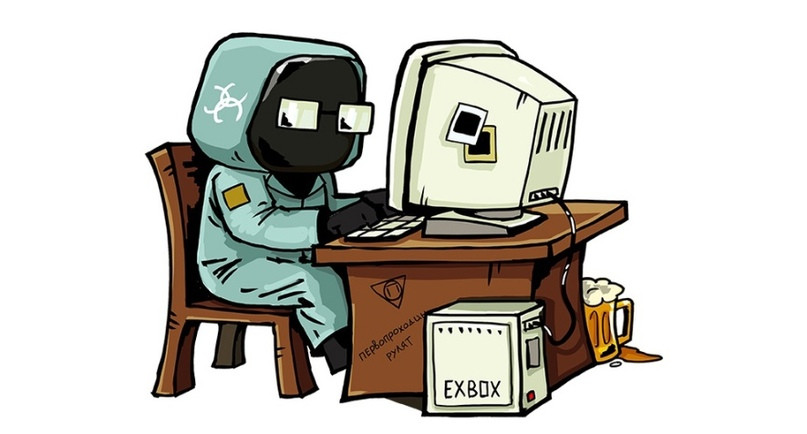 Over all those years of the project's existence, we have developed our own system, combining many methods of fighting cheaters — “EXens“. Our own anti-cheat is tightly integrated with the game and uses a multifaceted approach to fight the bad guys. It consists of:

Validation on the server

All actions of the player, all physics, all hits are counted on the server. All traffic that the game client sends to the servers is under control. Therefore, the player physically can not use movement cheats, flight, actions with items.

Thanks to this system, we cut off a huge number of potential cheats, such as speedhack. However, server action validation is useless against Wall Hack and Aimbot. These two types of cheats are the bane of the online shooter genre, and even multibillion-dollar companies have been unable to eradicate them.

The point is that this kind of prohibited software uses data that is already sent to the game client from the server, and operates within the actions available to the player. Server actions against wallhacks are reduced to not sending information about opponents behind obstacles to the game client. This approach creates an additional dependence on a stable Internet connection: without a perfect connection, there will be situations where enemies "materialize out of thin air". Therefore, such solutions are not applicable to dynamic first-person shooters like STALCRAFT.

“Aimbots”, in fact, simply don't do anything that the player himself cannot, in theory, do. The fight against them on the server side comes down to analysing the statistics of each player's actions — which we do with some success.

Until a magic cure-all from WH and Aim was invented, the cheaters can only be quickly detected and banned. We study all emerging prohibited software, and train the automatic system to detect its usage.

At the same time, the system does not issue a ban immediately, which is why there are cases in the game when an obvious cheater can cause mayhem for several days. This is due to the fact that from the moment of detection of prohibited software to the ban some time must pass so that the developers of cheats could not fix a specific moment when the system recognizes the software. If bans are issued to cheaters immediately, cheater-makers will quickly figure out the algorithms of the detection system and adjust to them, so that the system will have to change constantly.

So-called "Ragers” (cheaters who don't hide themselves), can manually get banned faster if they start to receive a lot of reports. We are working on various tools that will speed up the manual response (e.g., analytics tools and a future system for collecting reports from players).

Note: At the first detection of a prohibited software system gives a warning ban for 7 days to cut off the cases when the player was tricked into running the program. If it is triggered again, the system issues a permanent ban.

The benefits from cheats 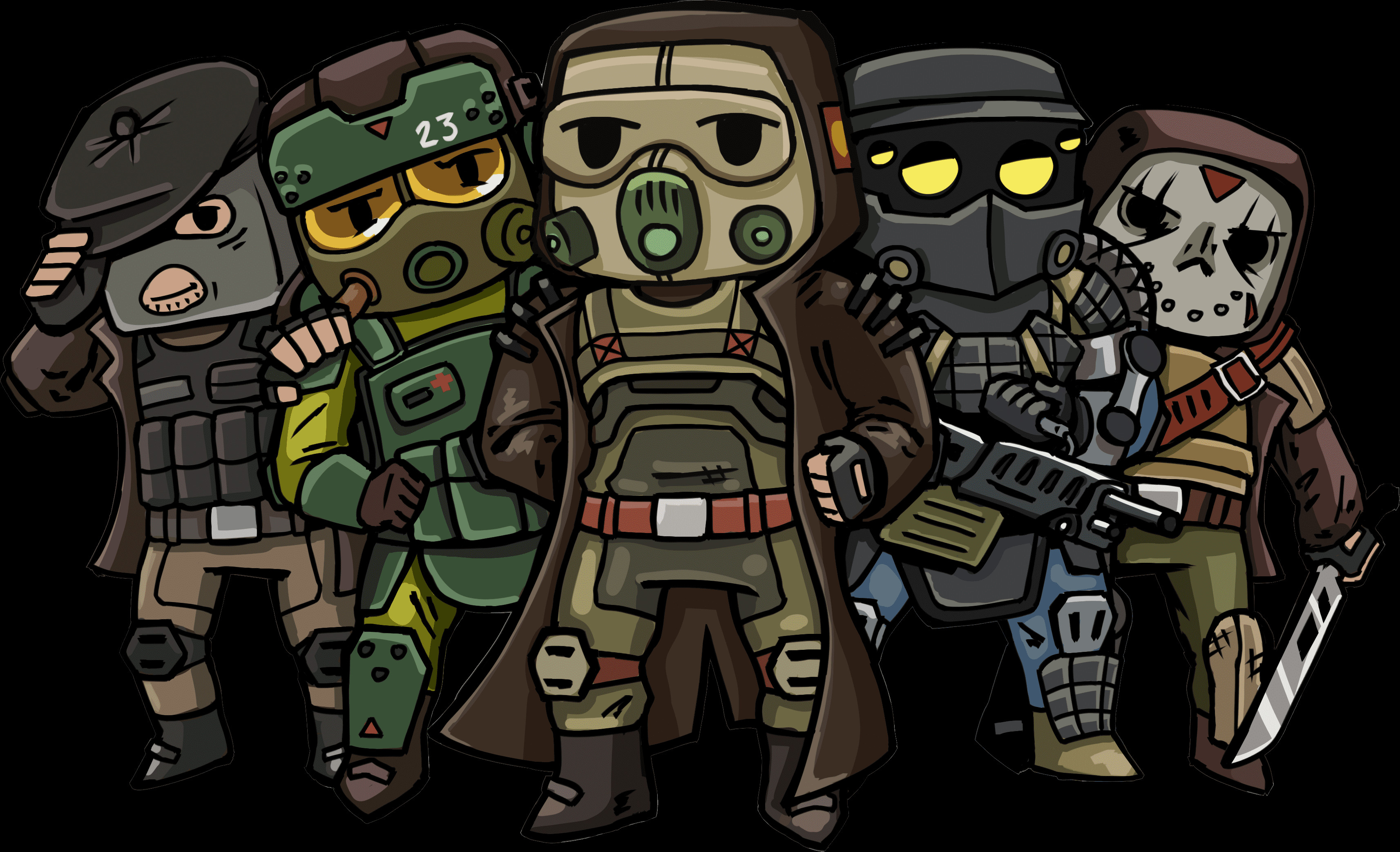 The more popular the game becomes, the more bad guys are eager to make money from it. It is the demand of craven players for cheats that motivates cheat-makers to offer their solutions, and we fight it just as seriously as we fight the offer itself.

In addition to our strict no-appeal policy on account blocking, we also punish players who help cheaters in their money-making schemes. All transactions in the game are under the hood with convenient monitoring, and even throwing items on the ground will not keep intruders from the attention of the team of experts.

We have extensive experience in counteracting real money trading, which, coupled with increased attention to the actions of cheaters, allows us to quickly identify all of their partners. It is still possible to get away with a small sum once, but systematic earnings are out of the question.

A race of projectiles and armour

The entire gaming industry is rapidly evolving, and cheats are evolving along with it. New protection methods entail new ways to bypass them. The fight against cheats is always “a race of projectiles and armour” with no end in sight.

We will do our best to keep the development of cheats as expensive and complex as possible. We will put as many resources into the fight against cheat-makers as it takes to provide them with a 168-hour work week with no days off.